The increase in weather temperatures, the frequent evidence of extreme meteorological and climatic phenomena, high-intensity rains within shorter periods of time, changes in river levels and tide patterns, the scarcity of water, amongst other affectations, represent a serious threat to society.

At ICICOR we have decided to face the challenge of these climate changes. We understand that construction, residential development and investment in these categories are also vulnerable to the effects of climate alterations, therefore we are committed to promoting good practices in constructing “intelligent or green” buildings, carry out diverse actions to mitigate the vulnerability in front of these real and expected effects and strengthen the resilience and resistance against them.

Our objective is to improve the capacity of adaptation to the climate changes in institutions, communities, producers, and investors, introducing the climate change variable within the checklist of Municipal permits and appraisals.

As a result of this effort comes the Risk Warning System in Adaptation to Climate Change. Its design is geared towards entrepreneurs, government entities and municipalities. (RWSACC)

When entering the exact location of the property into RWSACC, the system automatically generates an alert of the possible natural hazards and/or the impact the property may suffer, depending on the level of information available to each user:

Thus, the appraiser can have a list on hand of the scenarios of potential impacts the property in consultation may be exposed to.

Some other applications that the RWSACC system allows to specific sectors: 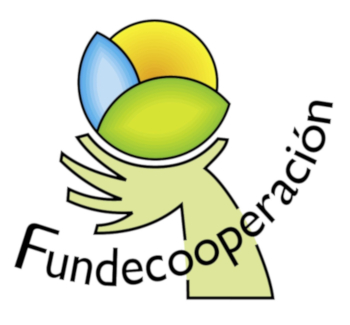